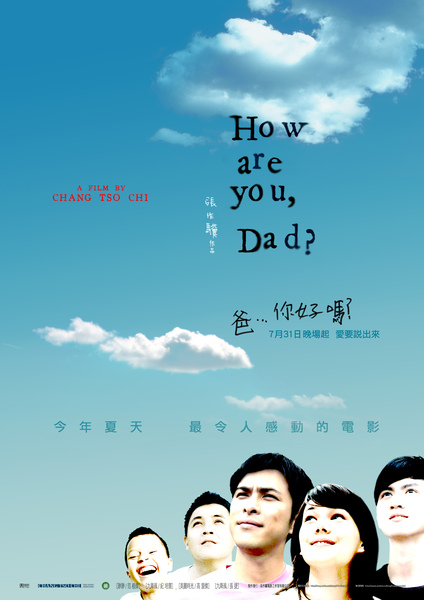 A father can have many different kinds of faces. And which one does your father have? This is a film of ten short stories, and each shows a different relationship between a father and his son.

The ten stories are probed into with great details to reveal the complexity of emotions felt between fathers and sons, such as alienation, dependence, sadness and forgiveness. Though the characters are of various backgrounds and each wears a distinct persona, both manifest and subtle paternal sentiments shine through…

“My father had complained that he couldn’t understand my films, and years have gone by since he passed away. Suddenly, I remember a promise I made to my father – to make a film that he can relate to.” - CHANG Tso-chi